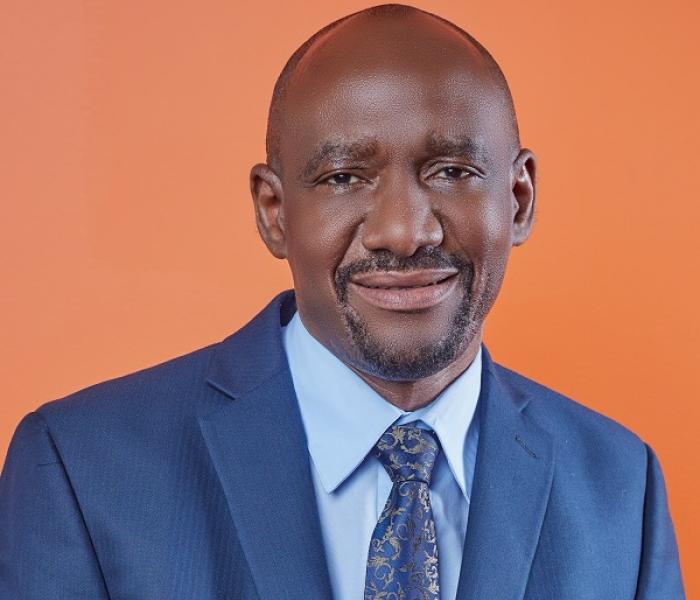 Joining ADC in 2006, Nasibu has held positions from Business Lender to Chief Financial Officer. As a long-time member of the ADC management team, he displayed substantial insight and direction regarding the operations of ADC. He takes a vision and makes it reality through sound strategy development. He intuitively continues the threads of opportunity that wind through an organization, brings them together into a coherent whole, helps others extend their thinking and drives material business advantage. As the Chief Executive Officer, Nasibu is responsible for the strategic, tactical and operational management of the organization. Charged with leading, developing and sustaining the programs that serve African immigrants and refugees in the state.

Previously, Nasibu worked for Volunteers of America, Cathedral Rock of Jefferson City, Missouri, PricewaterhouseCoopers, LLP, and Soft-Tech Consulting Ltd in Tanzania. He has been awarded a certificate of completion for the NeighborWorks Achieving Excellence Program, August 2016 – January 2018, John F. Kennedy School of Government at Harvard University, Executive Education. He holds a BA in Accounting from the IIU in Malaysia and an MBA in accounting from Lincoln University in Missouri. The National Development Council certified him in 2008 as an Economic Development Finance Professional.

He was appointed by Governor of Minnesota, Mark Dayton to the Council for Minnesotans of African Heritage, June 2014 - June 2016. He currently serves on several Boards of Directors including Metropolitan Consortium of Community Developers (MCCD), Project for Pride in Living (PPL),  Minneapolis Regional Chamber of Commerce (MRCC), Community Reinvestment Fund (CRF's) CDFI Advisory Board for the Minnesota Target Market and SPEDCO's Advisory Committe Member.

He also served on the following boards Way to Grow, Diaspora Council of Tanzanians in America (DICOTA) Jan 2016 - Dec 2018, etc.